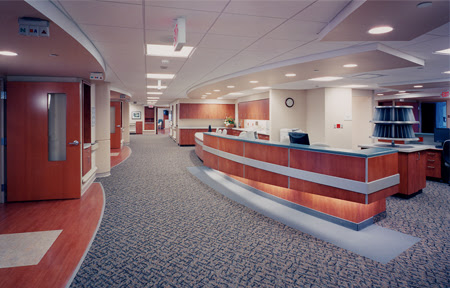 CHICAGO - U.S. Products - January 29th, 2014 — For decades, facility managers and owners have pondered the health benefits or detriments of installing carpeting, but recent studies are swaying the argument in favor of carpeting.


Each year approximately 100,000 people in the U.S. die due to hospital-acquired infections (HAIs), according to the U.S. Centers for Disease Control and Prevention (CDC).

This is often greater than the number of people who die annually from AIDS, breast cancer and automobile accidents combined.

This astoundingly high number has remained at this level for years even though many medical facilities have taken steps to reduce it.

However, one surprising way medical administrators may be able to reduce the number of deaths may be right under their feet: carpeting.

This follows a 2008 study, "Carpet, Asthma and Allergies — Myth or Reality," by Dr. Mitchell W. Sauerhoff, that found carpeting has the ability to hold and trap (sequester) contaminants, a feature not possible with hard-surface floors.

"We can have as many as 50 direct and indirect contacts with floors every day," says Joe Versluis, national sales manager for U.S. Products, a leading manufacturer of hot-water carpet extractors. "If contaminated floors are touched and then we touch other surfaces, this begins cross contamination and the way disease and infections can spread."

Both studies parallel other research dating back more than a decade comparing carpet and hard-surface flooring and coming to similar conclusions.

"This is not a surprising result," according to Sauerhoff, "since one of the properties of carpet is that it ... [traps and holds] biomaterials that would otherwise be resuspended into the breathing zone."

Unfortunately, many healthcare facilities may be unaware of the healing benefits of carpeting.

"Hopefully, medical administrators will revisit these studies to help reduce the staggering number of HAIs in this country," suggests Versluis.
Posted by Cleanway Maintenance at 1:35 PM No comments: 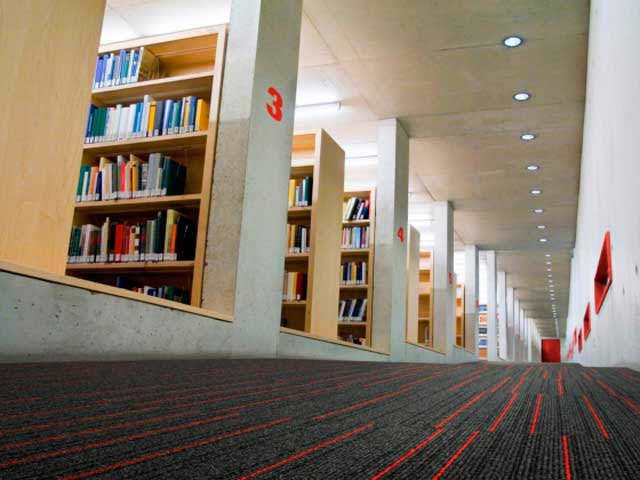 DALTON, GA — A series of studies funded by Shaw Industries indicates that effectively cleaned carpets can trap allergens and other particles, resulting in fewer particles escaping into the air and thus contributing to the maintenance of indoor air quality, according to a press release.

The studies aimed to determine the depth of allergen penetration in carpet, the levels of allergens found in the air and the impact of carpet cleaning on allergen removal, the release stated.

According to the release, after cleaning the carpets, a meaningful reduction in allergens occurred in the carpet and the surrounding air.

"These findings add to the existing body of research that indicates that well-maintained and effectively cleaned carpets can be a viable choice for asthma and allergy sufferers," said Paul Murray, vice president of sustainability and environmental affairs at Shaw.

Click here to read the release in its entirety.
Posted by Cleanway Maintenance at 11:52 AM No comments: